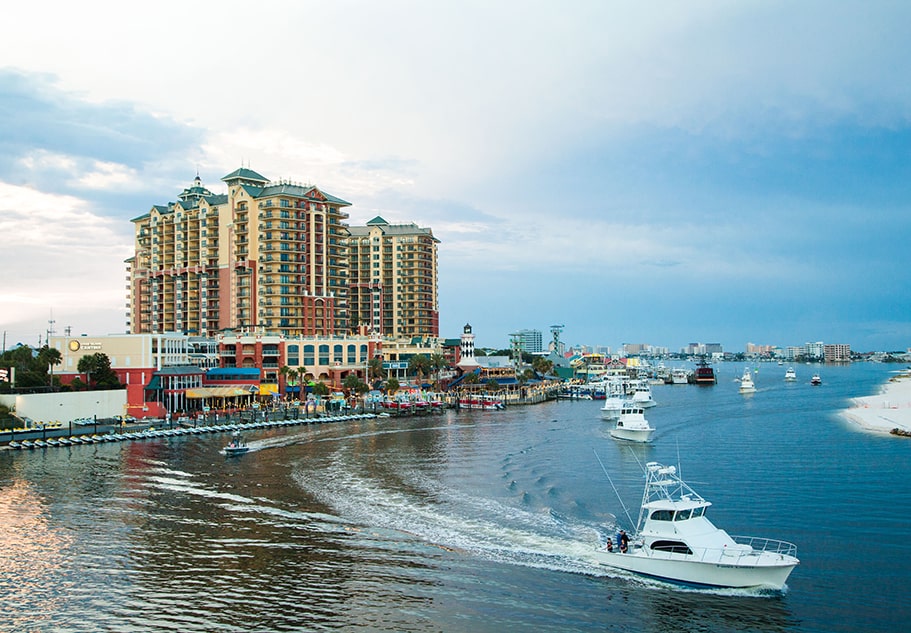 Legendary Companies,
the Visionaries of the Emerald Coast

We are founded on values. In 1991 Peter Bos formed Legendary, LLC. on four guiding core values. Concern for the people and the communities we touch. Creativity in all we do. Passion in our approach to business. And a belief that Perfection is a goal worth pursuing.

For four decades, Legendary has been at the forefront of the Emerald Coast’s growth. With a diverse team of talented executives, we are dedicated to ensuring that each of our projects emerges as a true destination, capable of drawing from the largest possible trade areas. The Legendary team is proud to have consistently set the benchmark for quality and hospitality along the Emerald Coast. All told, the Legendary team has built, developed, leased, and managed projects comprised of retail, restaurant, resort, hotel, and mixed-use space valued at more than two billion dollars.

Peter Bos, Chairman of the Legendary family of companies

After graduating from Cornell, Bos moved to Jacksonville, Florida where he developed, constructed, marketed, and operated residential communities in Jacksonville, Birmingham, and Memphis and built 3,000 additional apartments, condominiums, and homes throughout Florida.

In 2014, Peter was appointed by Governor Rick Scott to the Gulf Consortium Board to ensure that funding sources related to the RESTORE Act are maximized when developing a long-term restoration plan in Florida. In 2015, he was appointed to the Northwest Florida Transportation Corridor Authority. Peter has also served on several committees for the City of Destin, including Coastal Vision 3000, the Destin Harbor Association, and the Destin Harbor Community Redevelopment Agency Advisory Board.

In 2012, Peter was named Florida Restaurant and Lodging Association's (FRLA) Hotelier of the Year. He has also served as an Honorary Commander of Eglin AFB's 53rd Wing and Hurlburt Field AFB's 1st Special Operations Wing. He was chosen by the American Heart Association as the honoree for the 2015 Okaloosa-Walton Heart Ball. 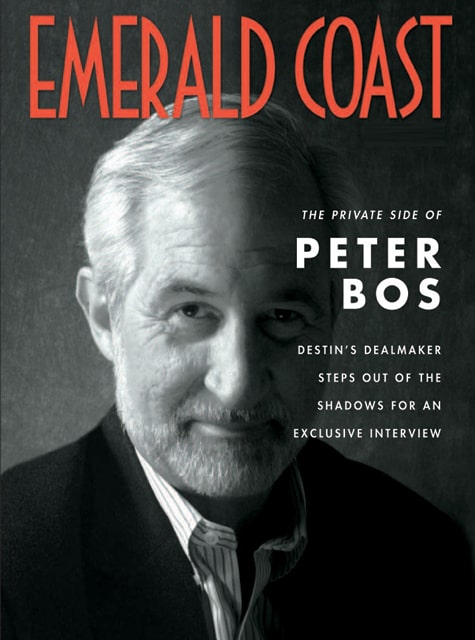 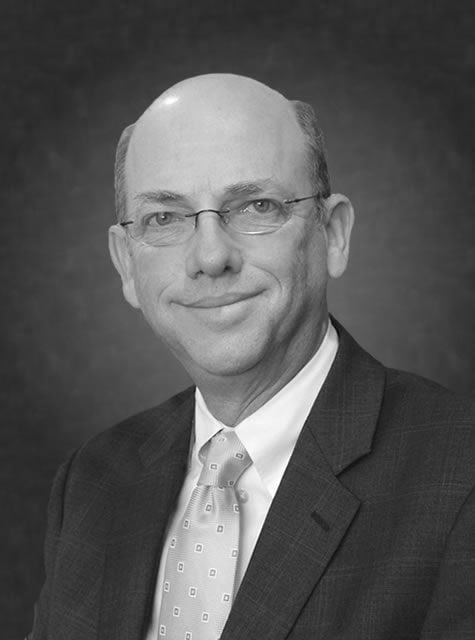 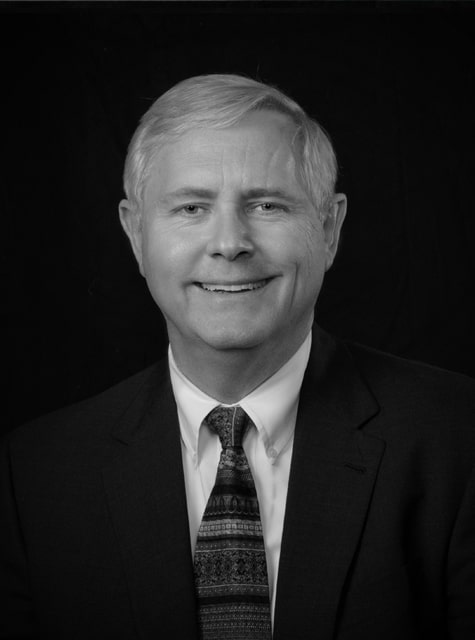 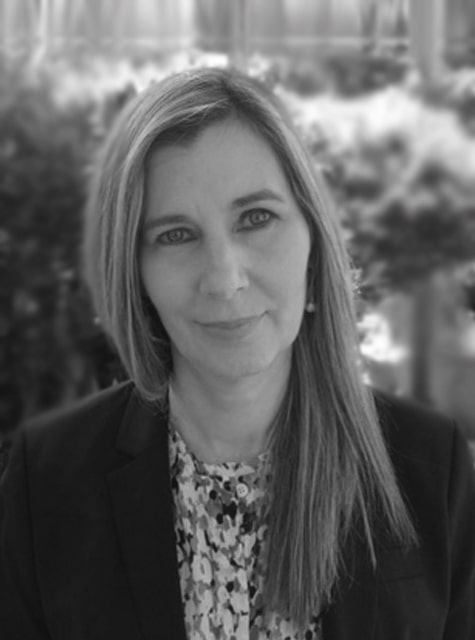 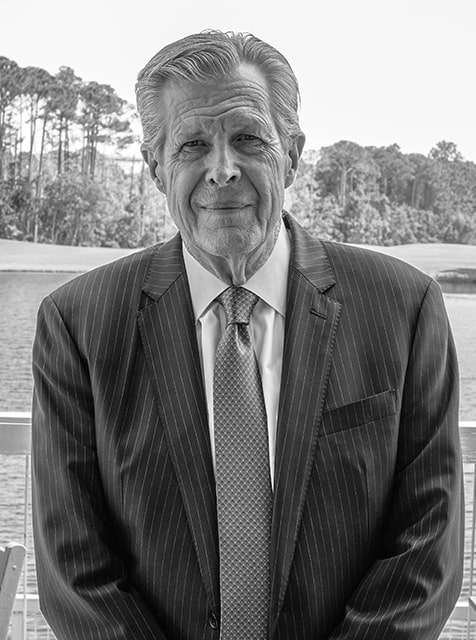 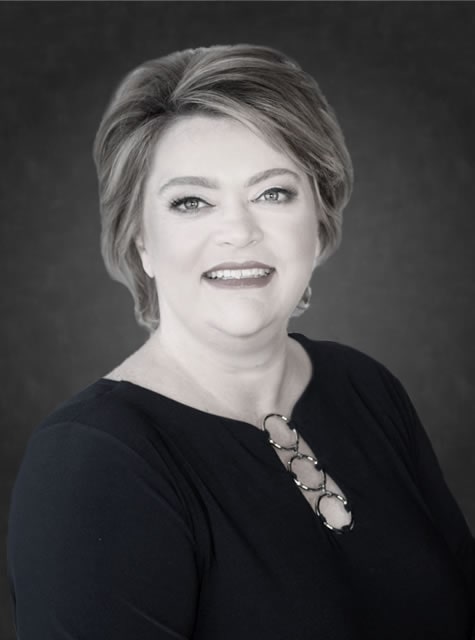 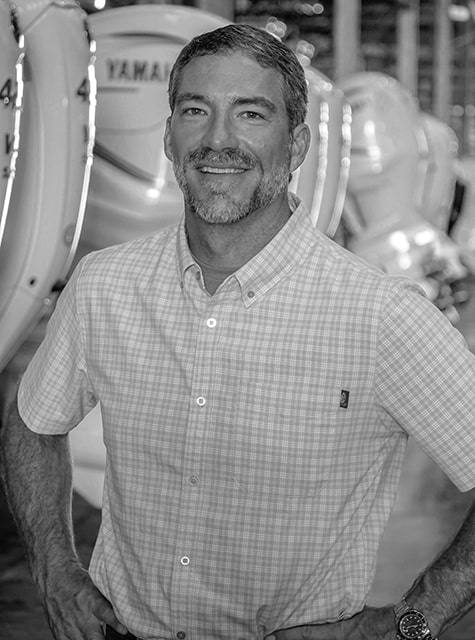 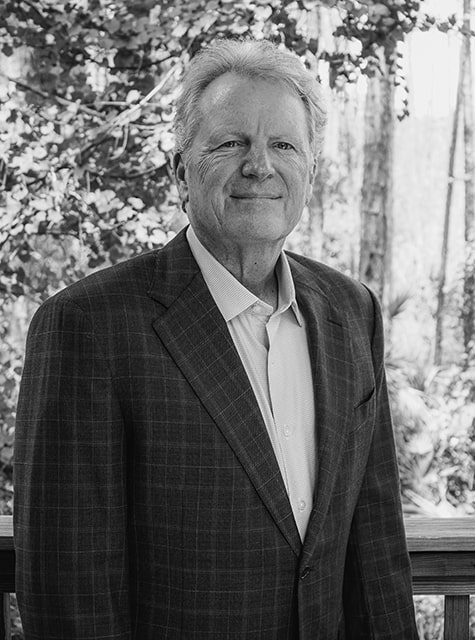 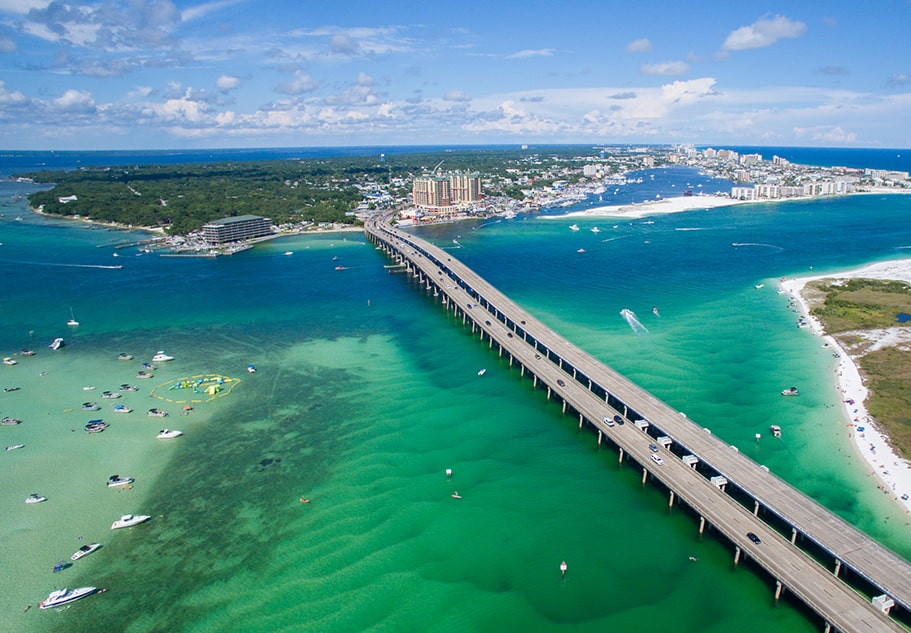 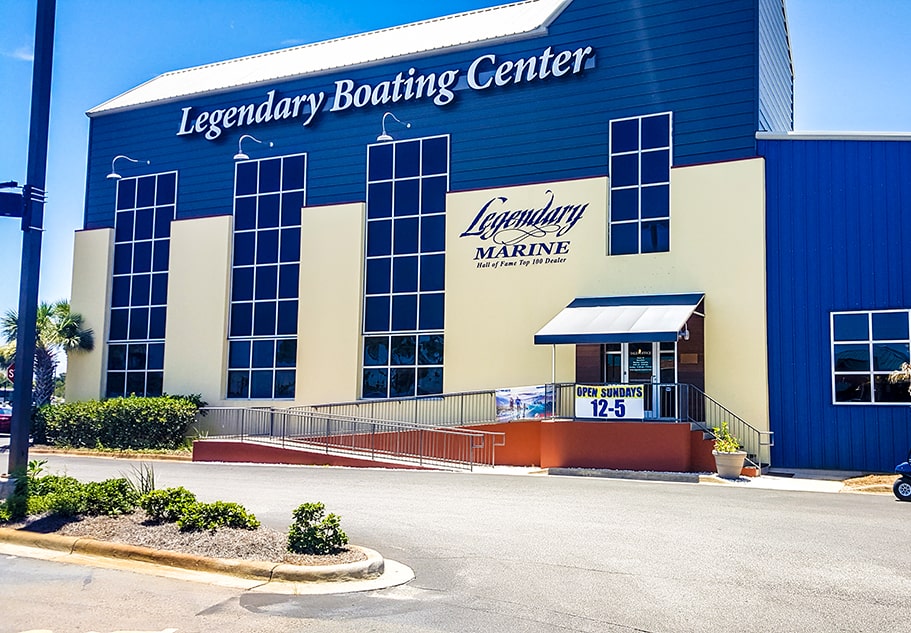 With award-winning sales and service, the Legendary Marine team works diligently each and every day to deliver an outstanding and rewarding experience for every customer they have the opportunity to serve.

Building the Finest Homes on the Emerald Coast

Legendary Home Builders is a luxury residential builder, whose mission is to Build Beautiful Homes for the Way People Live Today. 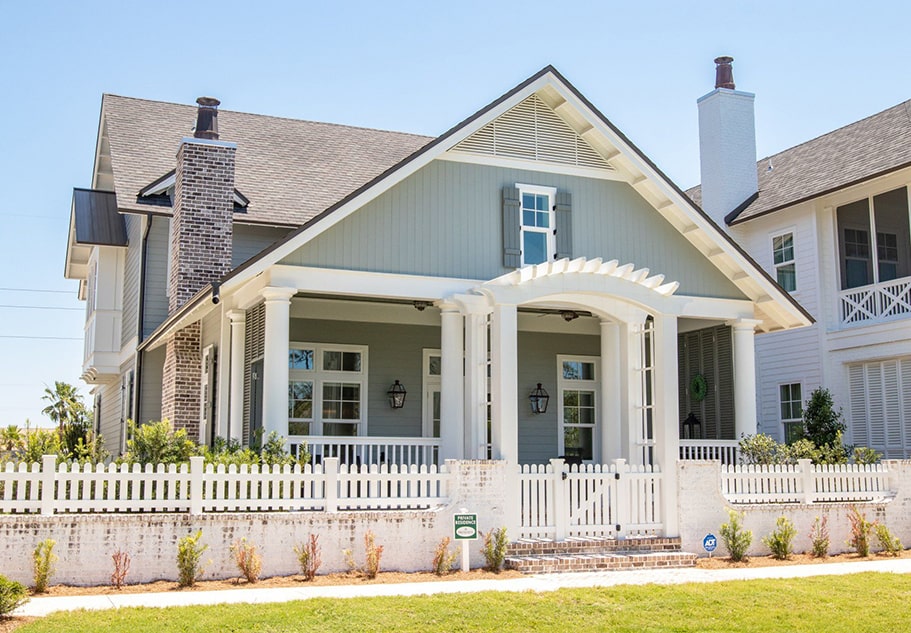 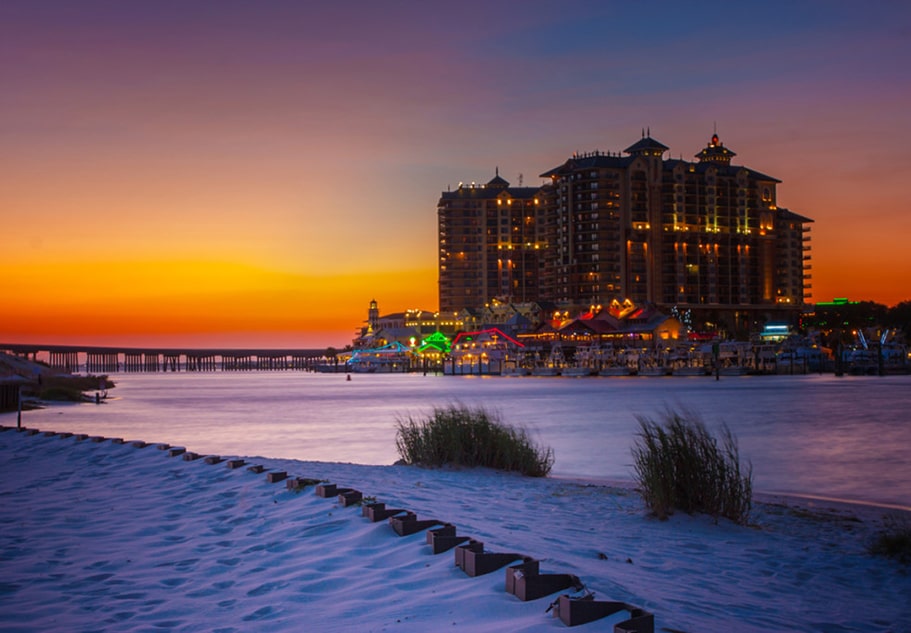 From golf villas to waterfront condominiums, let the Legendary Realty team help you find your next home. Whether you're looking to buy or sell, visit our website, and contact our team today. Legendary Realty is the exclusive agent of Emerald Grande residences for sale in Destin, Florida.

© 2022 Legendary. All rights reserved.
Website by Cotton & Company
If you have difficulty accessing our website, please call so that we can assist.